Back to all posts

I have started to assemble the audio material I have collected from the previous sessions, which has included: Samples gathered from vinyl, audio created using ‘no-input mixing’, audio that has been re-sampled using cassette tape, percussion tracks that will be performed via a four track cassette player.

This will all be assembled within Ableton (fig5) and the percussion parts will be put onto cassette for performance, while the remaining audio will be used to create melodic and textural parts and will be put into a drum rack, this will then be triggered and manipulated using the MIDI-Fighter controller. 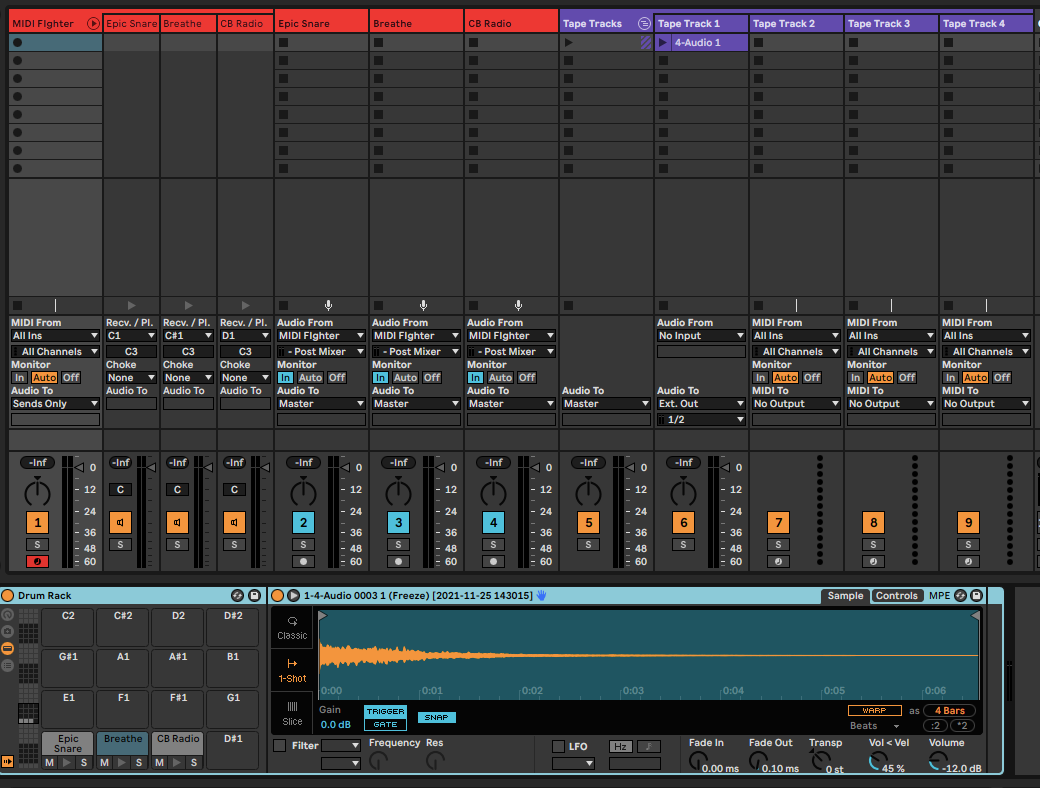 This will give me two controller devices to interact with for performance of the tracks: Marantz Four Track Cassette (fig6) and MIDI Fighter Controller (fig7). 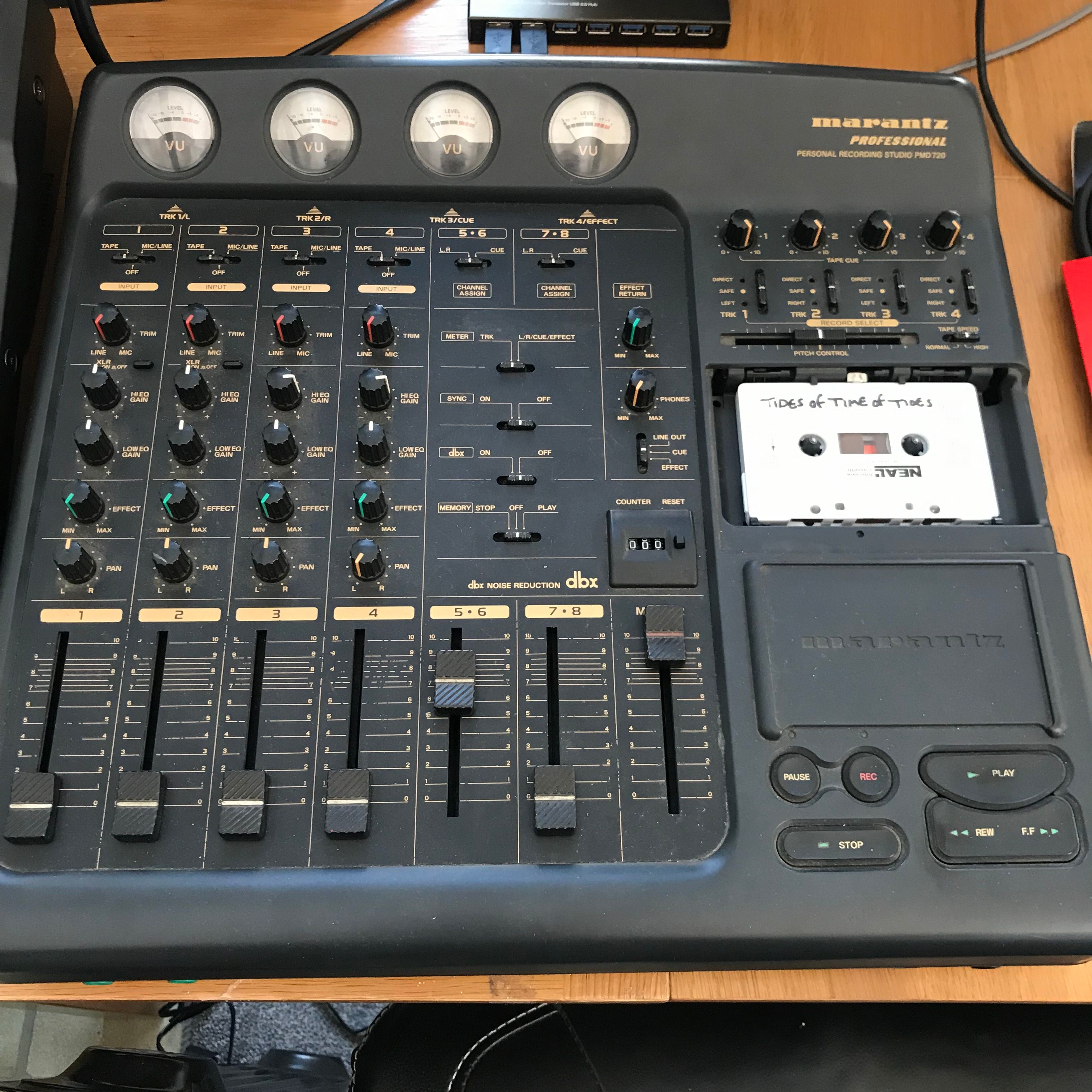 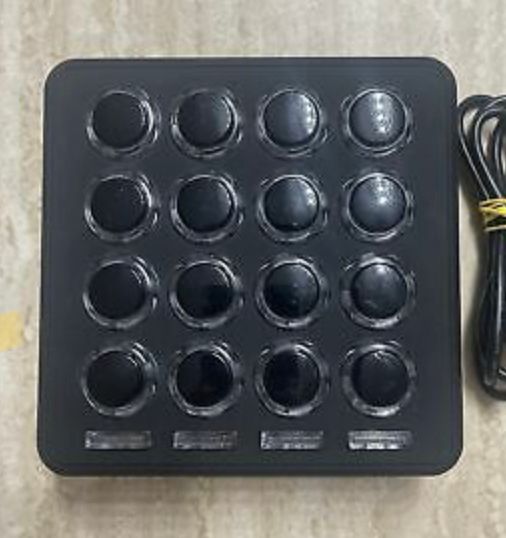 The additional hardware used for this project is:

Erica/Ninja Tunes Zen Delay (fig8), Yamaha MG12 Analogue Mixer (fig9), the delay unit will be placed in the mixers ‘group send’, this will allow me to route each audio track in Ableton (via the audio interface outputs) to individual channels of the mixer, this way I can send any channel to the delay and incorporate it as a part of the live performance.

U-PHORIA UMC1820 Audio/MIDI Interface (fig10), utilising its multiple outputs to route to individual tracks on the mixer and additionally the effects send. 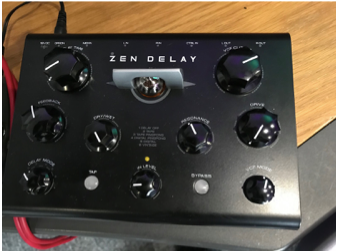 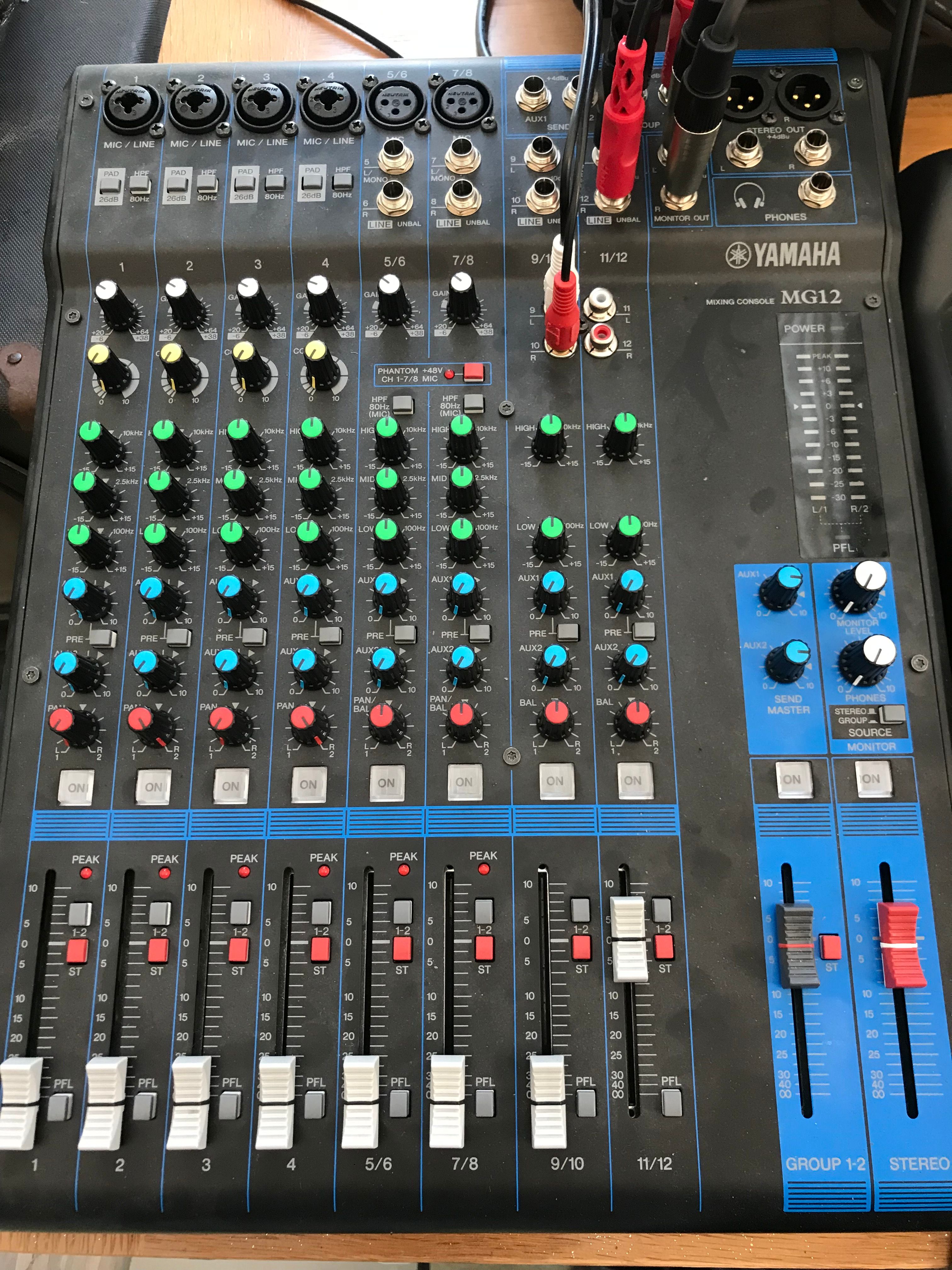